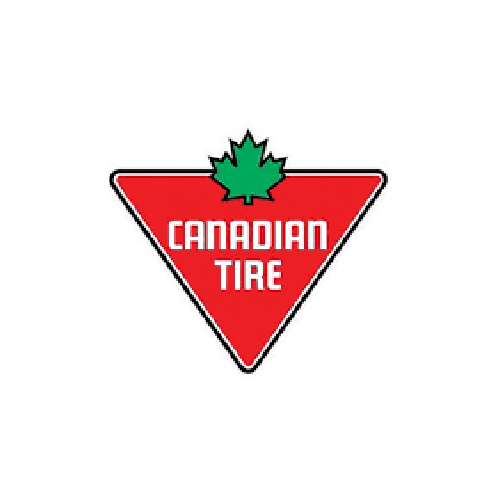 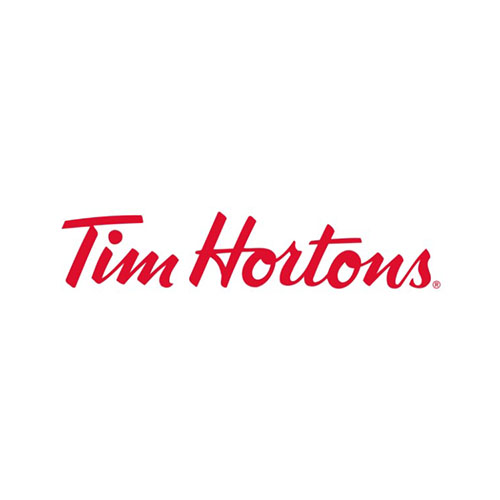 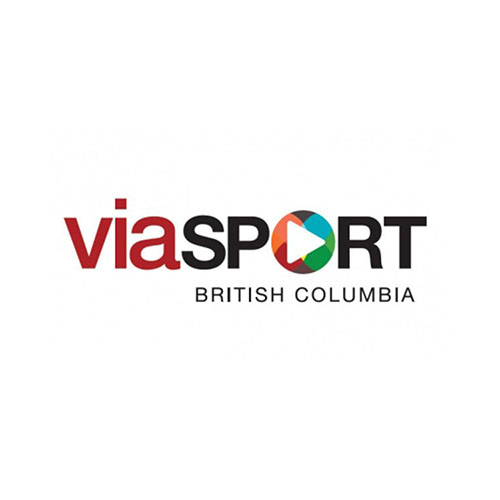 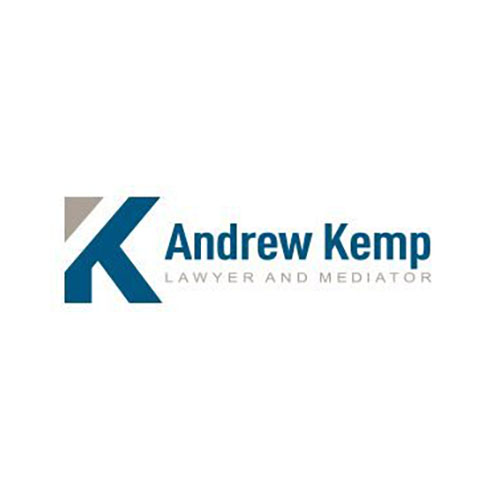 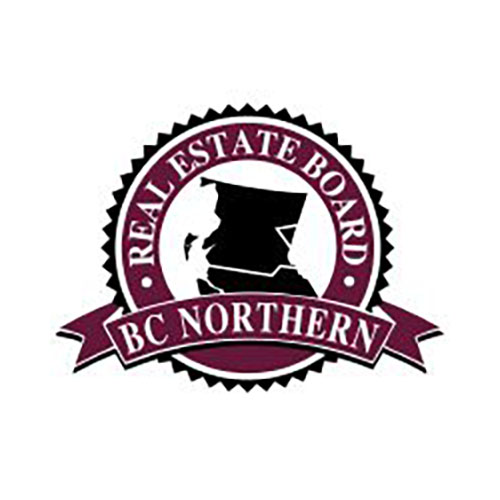 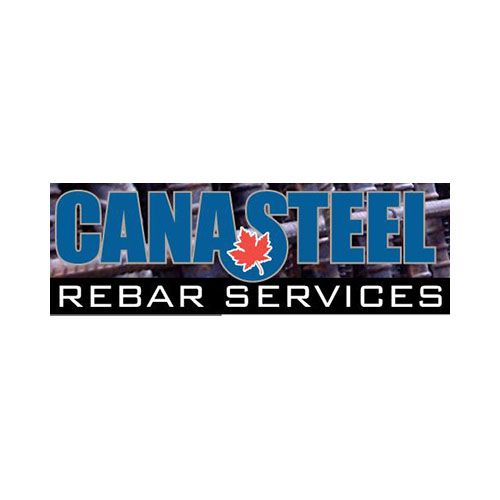 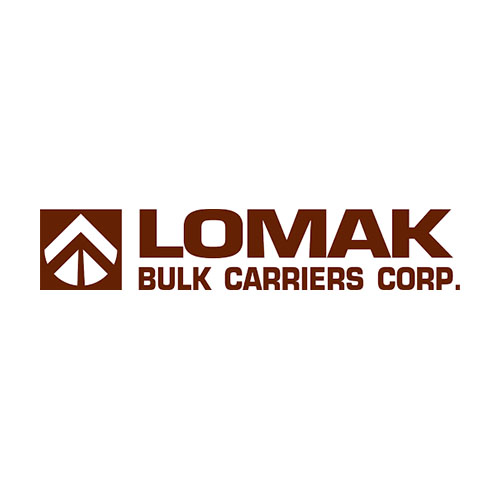 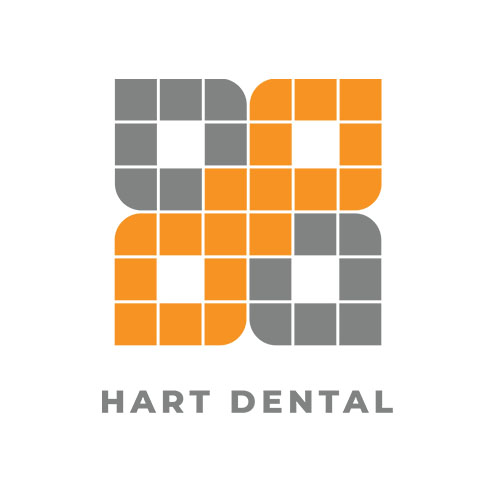 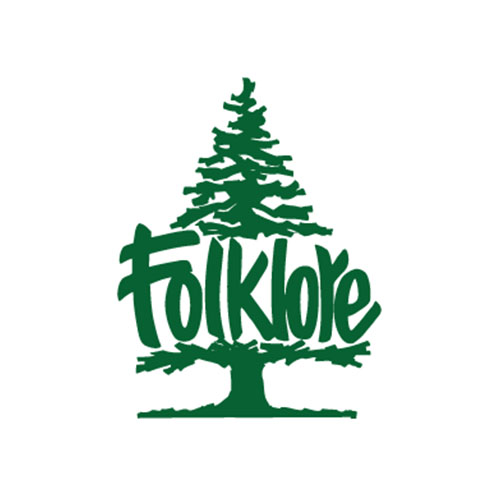 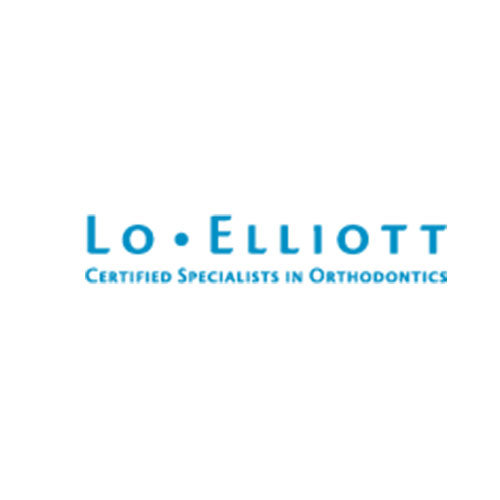 Ready to join the fastest game on the ice?

A big thank you to 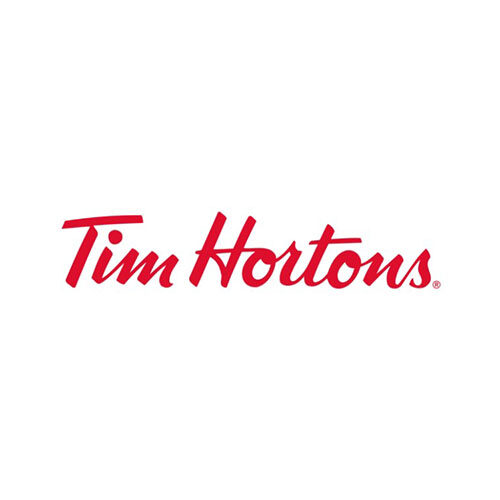 The Fastest Game on Ice!