The Board has decided to move forward with a virtual AGM.  This was decided after discussion with Ringette BC and the consideration that the likelihood of the city/province allowing an in person meeting is extremely low over the next several months.  Virtual meetings have been approved by the Province and that the ministerial orders at this point supercedes Society bylaws.   We need the new board in place to guide the association forward through this next season.

The AGM will be held using a virtual platform on  Thursday, June 25th at 7pm.  The exact platform to be used is still to be finalized and will be communicated shortly.  A number of aspects will need to be conducted somewhat differently to allow for a virtual meeting to run smoothly so please review the following information. 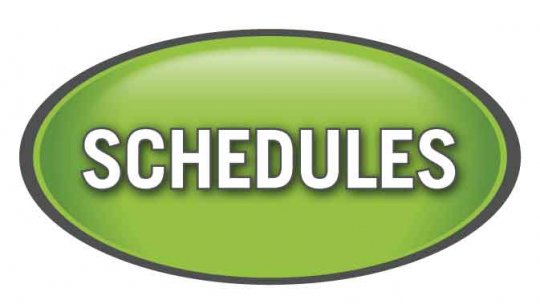 All volunteers of the Prince George Ringette Association need to provide a valid Clearance Letter obtained through completion of a Criminal Record Check. Criminal Record Checks are completed online CLICK HERE. Each applicant will need a code to access the site, which can be obtained via email to info@pgringette.ca The process is very quick and very easy.